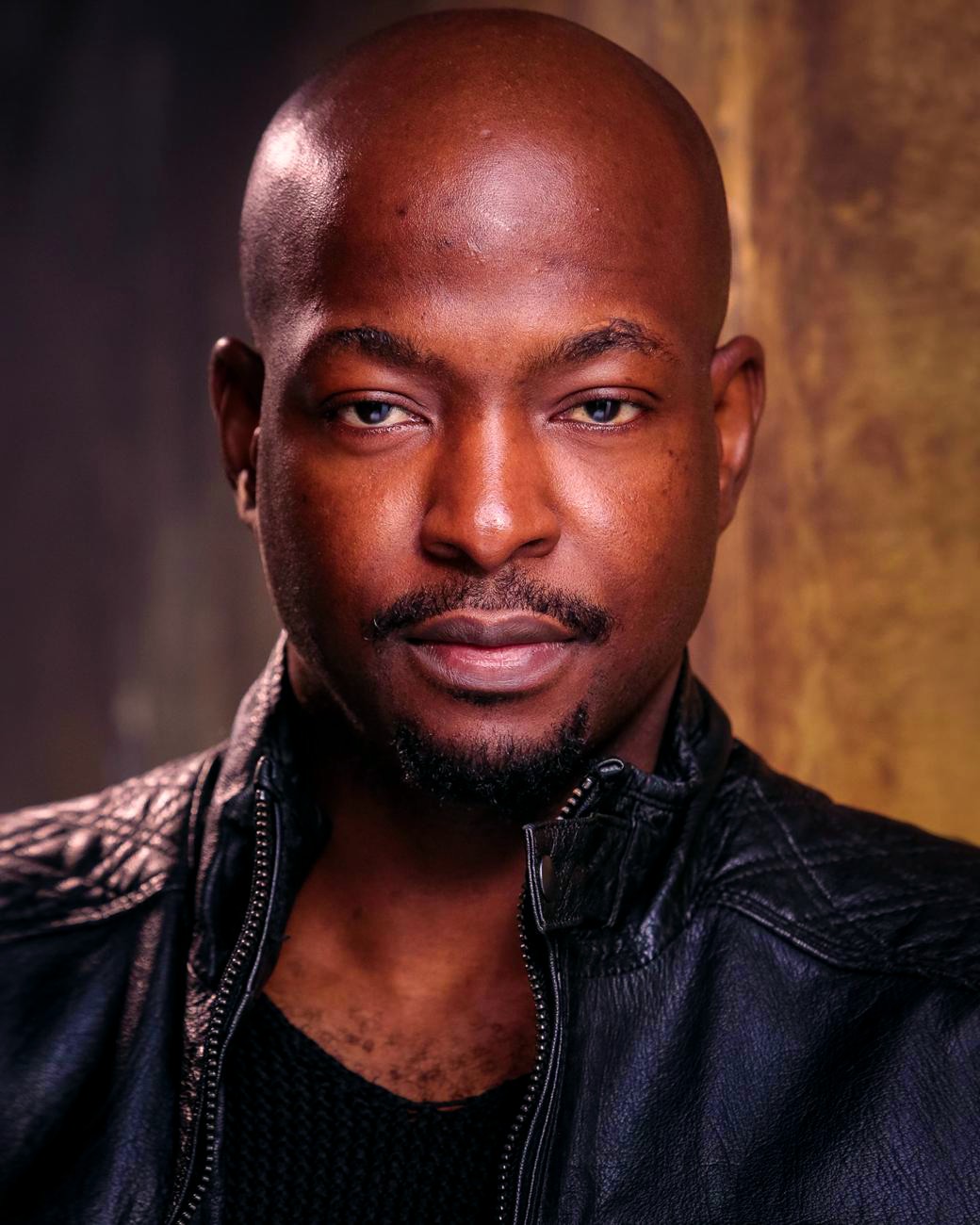 Femi trained on a Drama Scholarship at the Academy of Live and Recorded Arts. He also attended The CityLit, and the Impulse Company. He made his screen debut on a Mike Figgis film in 1999, and has since worked with several well-known directors in film.

Femi’s theatre credits include, Blackout Blowout and Beyond by Prof. Wole Soyinka’s, Blue/Orange and Desert Boy, where his performances received critical acclaim in nationwide press.