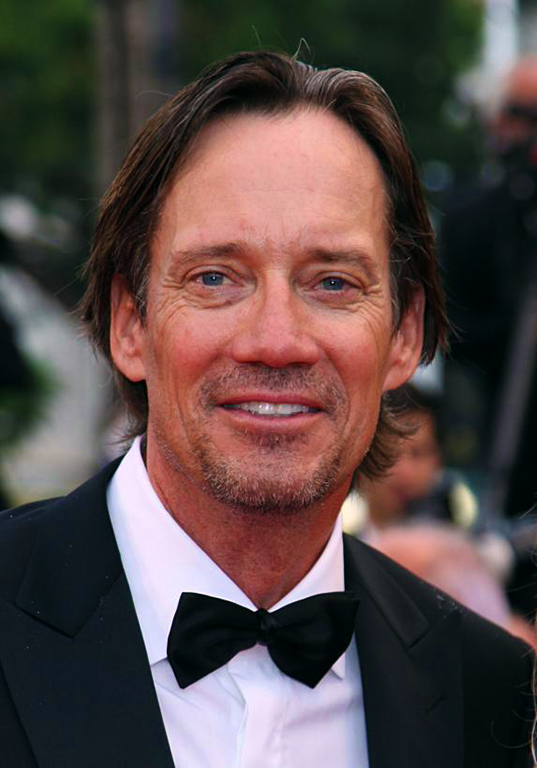 Kevin spent 3 years traveling around the world, modeling for print ads and appearing in over 150 commercials, before landing in his breakout series Hercules: The Legendary Journeys (1995).
Kevin was also in a number of plays. After leaving college, Kevin joined an actors theater group, and traveled to Europe, then to Sydney, Australia appearing in commercials. At the end of 1986, he settled in Los Angeles. Kevin began to make guest appearances on such popular shows as Murder, She Wrote (1984). At 6′ 3″ and very muscular, Kevin was a natural for the title role in what would become his signature series Hercules: The Legendary Journeys (1995). Kevin became internationally famous, and he learned the craft of film-making well enough to direct and co-write some of the episodes. Kevin even studied martial arts in order to do many of his own stunts. In real life, Kevin’s heart is as big as Hercules’– he leads “A World Fit for Kids!” as the chair and spokesperson. Kevin devotes much of his time to “A World Fit For Kids!” which is a successful mentoring model that trains inner-city teens to use school, fitness, sports and positive role models for themselves, and then become the coaches and mentors for younger children. In 1998, Kevin married lovely actress Sam Sorbo, best known for her dual role on Hercules: The Legendary Journeys (1995) as Serena/the Golden Hind (“Hind” is a female red deer).