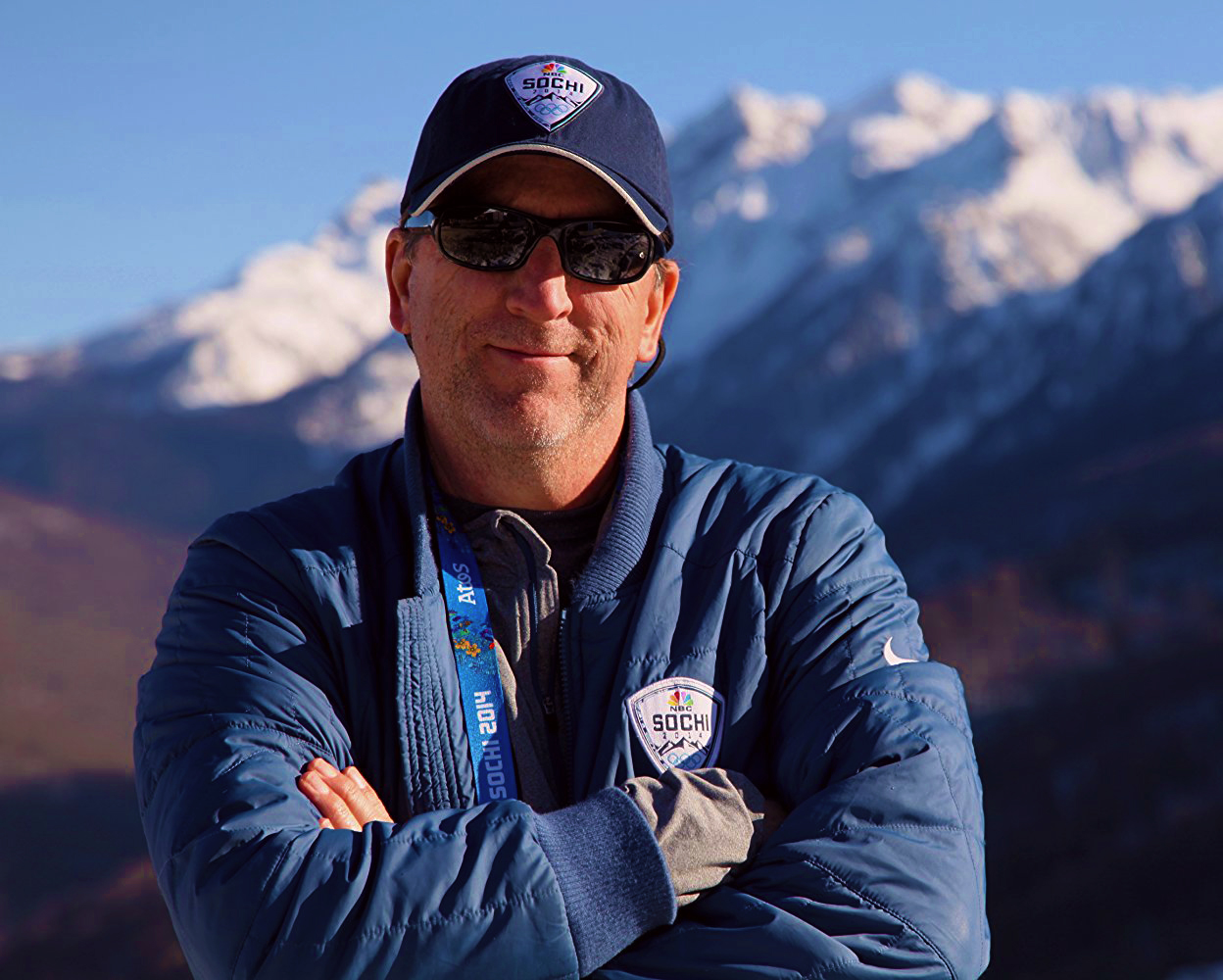 Bob is on-board of the Snare project as a Producer/Director of Photography. Bob Scott’s career as a cinematographer has spanned the past twenty five years – and the globe. He started out as a documentary cameraman and has work his way up to becoming one of the premiere sports & action cinematographers in the country. He has worked on major Hollywood Feature Films including the action film “Cowboys & Aliens”, Matt Damon’s “Bourne Ultimatum”, with Billy Bob Thronton in “Friday Night Lights” and Harrison Ford in “42”. Bob DP’ed the action units for the films “Th 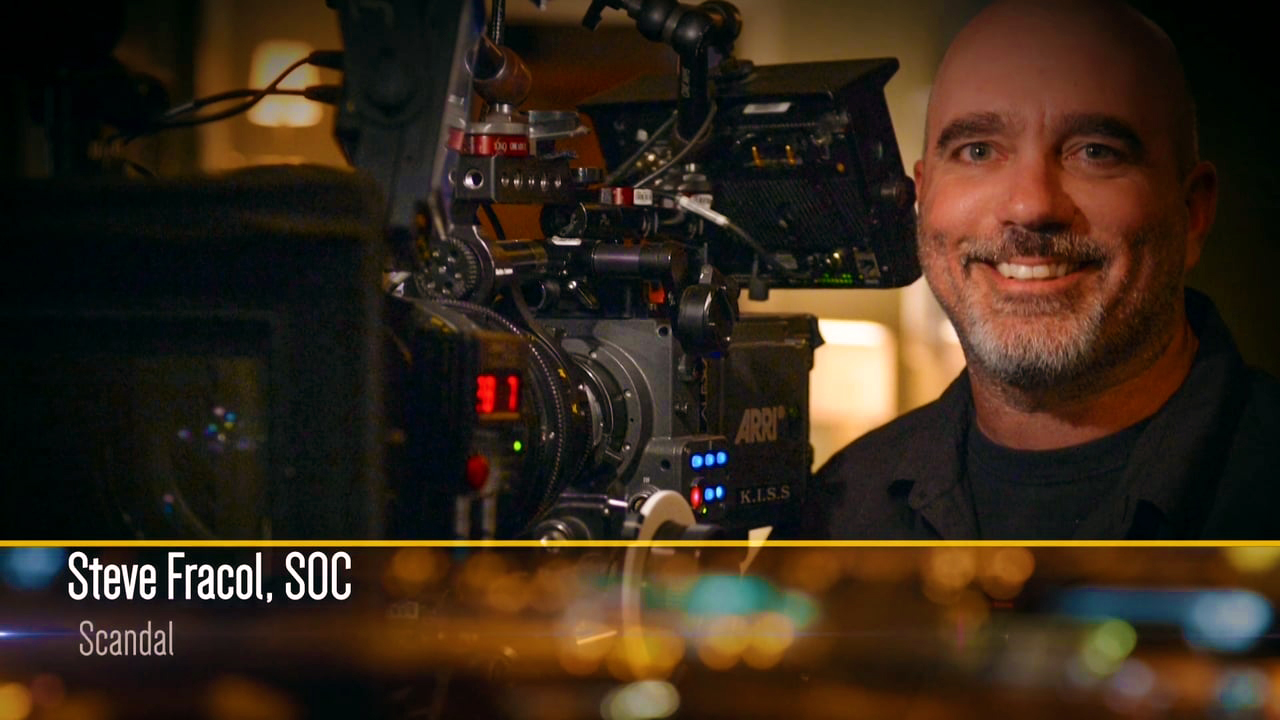 Steve, an award winning Cinematographer is God’s blessings to this project. Steve Fracol is a prominent leader in Cinematography and Steadicam Operation. With over 30 years of experience, stemming from shooting news for Kansas City’s NBC affiliate, where he won the first of five regional Emmy Awards at the age of 24; to working on a variety of Hollywood based feature films as well as multiple seasons on TV shows such as My Boys (TBS), Sons of Anarchy (FX) and Scandal (ABC). He became 3 times Society of Camera Operators nominee for Television Operator of the Year, 2015 WINNER of COY for h 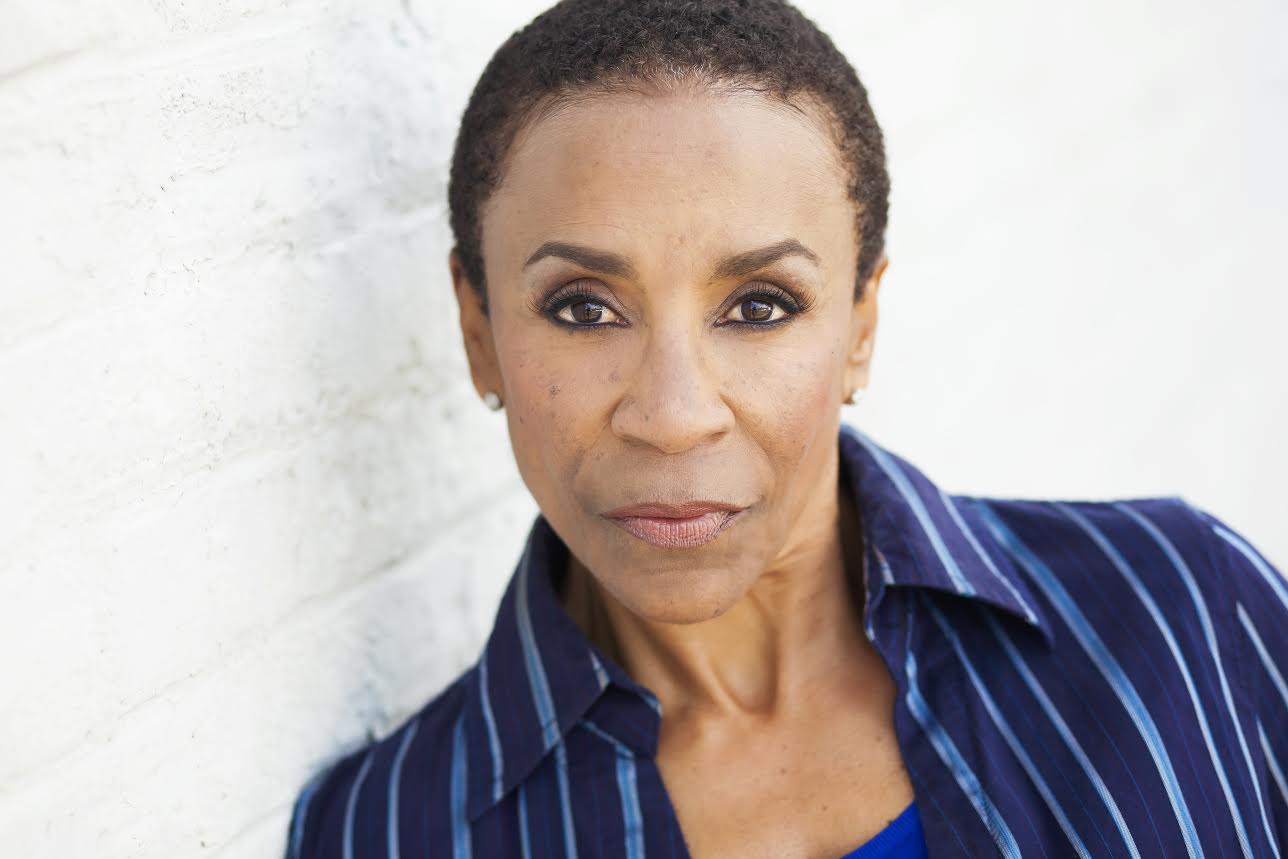 Karen has joined the cast team, after featuring in several productions, including ‘My Name Is Paul’, ‘Discarded Things’ and winning award for her outstanding performance in War Room, by Kendrick Brothers. She will be playing the role of Museum of the Bible Curator in the Snare. Karen said, she believed ‘this is a Divinely appointed’ role for her. 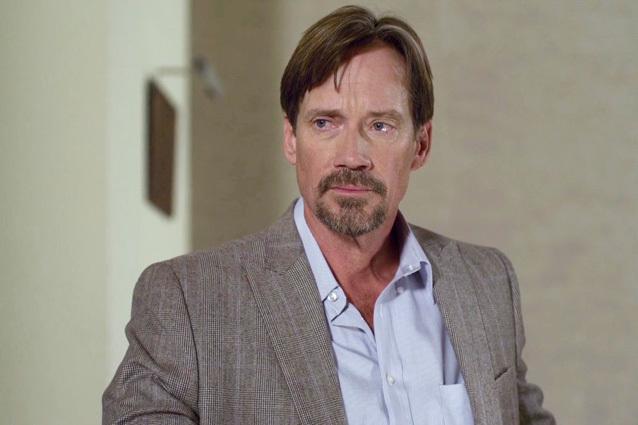 Kevin promised to give ‘his best performance’ in his role in the Snare! We are very pleased to have such experienced professionals and a devout Christians as Karen and Kevin in the team. Kevin has featured in prominent movies such as ‘300’, ‘God is not Dead’, ‘Let there be light’, to mention a few. His outstanding lead role in television series Hercules is still widely acclaimed till today.